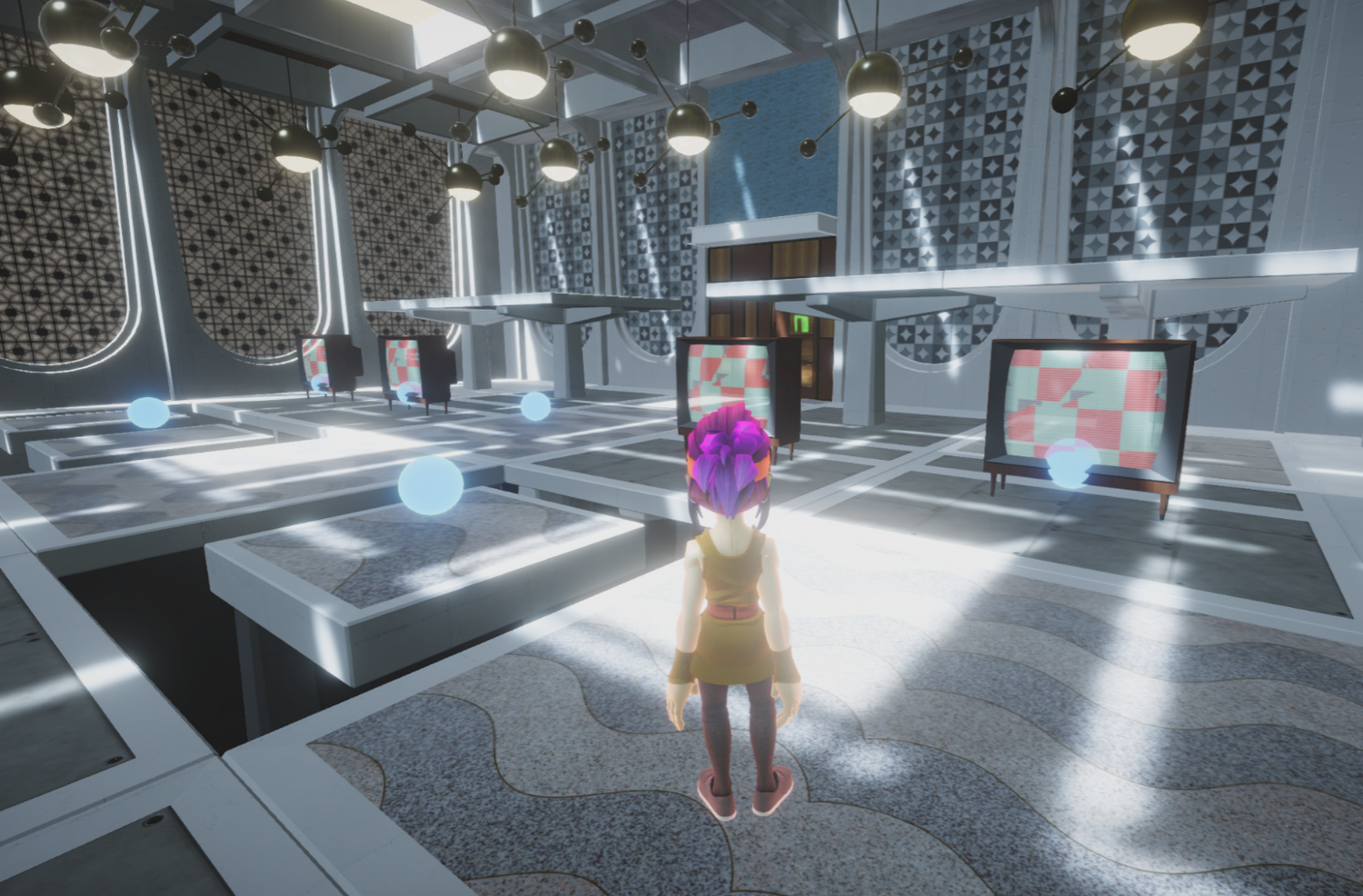 Unity launched the first iteration of the Obstacle Tower Challenge in February, and the reception from the AI research community has been very positive. The competition has received more than 2,000 entries from several hundred teams around the world, including both established research institutions and collegiate student teams. The top batch of competitors, the highest scoring 50 teams, will receive an award sponsored by Google Cloud and advance to the second round.

Completing the first round was a significant milestone, since teams had to overcome a fairly difficult hurdle, advancing past several levels of increased difficulty in the challenge. None of these levels were available to the researchers or their agents during training, so the agents had to learn complex behavior and generalize their behavior to handle previously unseen situations.

The contest’s second round features a set of additional levels. These new three-dimensional environments incorporate brand new puzzles and graphical elements that force contestant research teams to develop more sophisticated machine learning models. New obstacles may stymie many of the agents that passed the levels from first phase.

How Google Cloud can help

Developing complex game agents is a computationally demanding task, which is why we hope that the availability of Cloud credits will help participating teams. Google Cloud offers the same infrastructure that trained AlphaGo’s world-class machine learning models, to any developer around the world. In particular we recently announced the availability of Cloud TPU pods, for more information you can read this blog post.

All of us at Google Cloud AI would like to congratulate the first batch of successful contestants of the Unity AI challenge, and we wish them the best of luck as they enter the second phase. We are excited to learn from the winning strategies.

I am Available  on Upwork